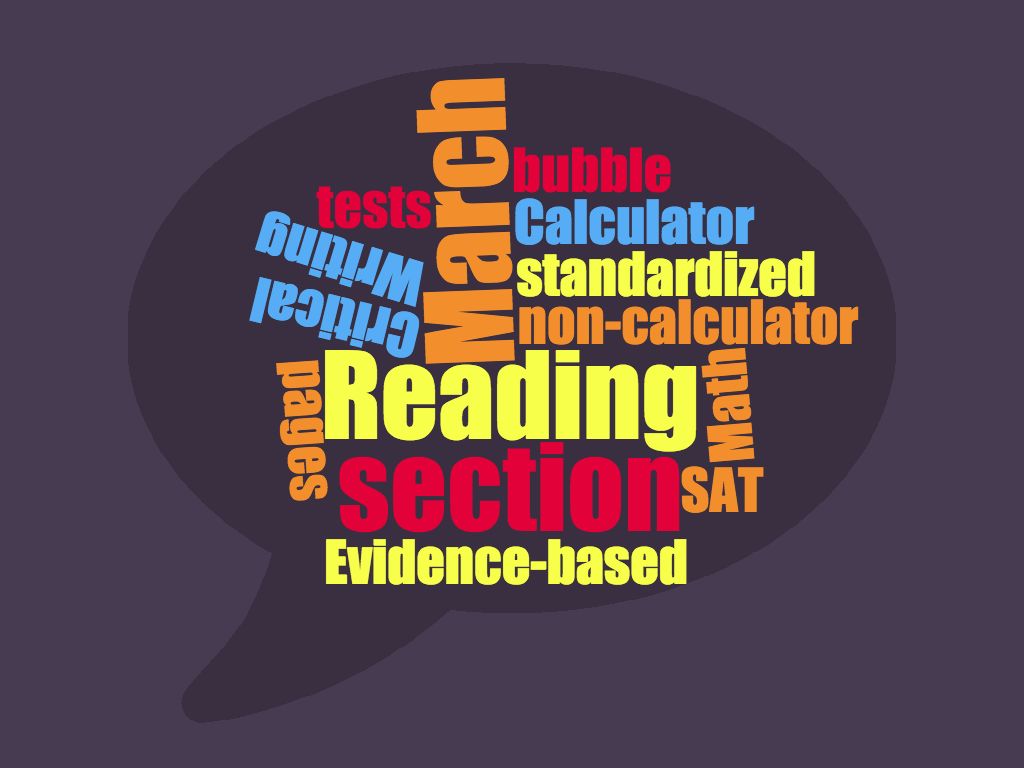 Why take the SAT in March?

Well, just as in taking a standardized test, we’re going to examine the month of March in light of the other possible answers. And our goal is to eliminate those that make the least sense.

October 1, 2016 – Great date for seniors taking their final test; too early for most juniors to have enough practice or experience. You already missed this opportunity!

November 5, 2016 – Still a bit early, but not a bad first test date for a junior who started prepping over the summer. You already missed this opportunity!

December 3, 2016 – Favorable test date! Follows a short Thanksgiving break, perfect early test for a junior who started test prep in the late summer or early fall. Hopefully, you already took this test as your first one!

January 21, 2017 – Typically falls the same week as midterms for many students. Can be stressful academic month following the Holidays. You missed this one!

May 6, 2017 – Same time as AP tests, spring tests, spring proms, spring flings, spring sports. There are just too many competing things happening at this time of the year for the test to be ideal.

June 6, 2017 – This is a Favorable test for private school students who often have a week following the end of school to do nothing but prep for this test. Public school students may find it busy with final exam prep beginning over the next week(s).

August 26, 2017 – This is likely to become a favorable and popular test for rising seniors, allowing these students an August and/or October shot.

Ok, so we’ve pretty much eliminated all but the March, June, and August test dates. So let’s get going with the upcoming March 11th test!

Mike Bergin, of Chariot Learning, wrote a recent blog titled “The Case for the March SAT’ that echoes my conclusion.1

For those who are taking the March 11th SAT, make sure that you take advantage of sitting for at least one full mock test with my group or with another testing center. Good luck!