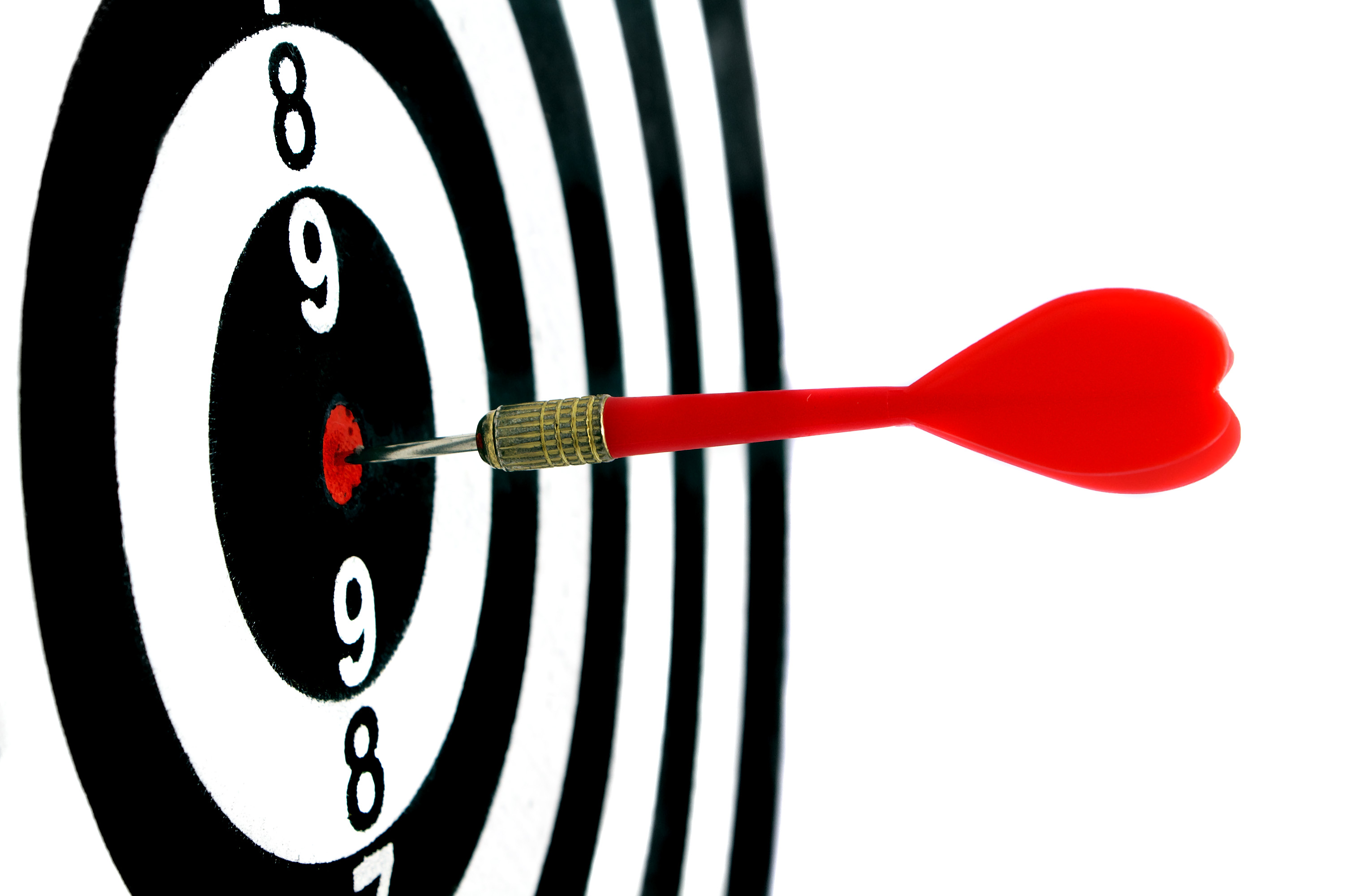 Plan to take the April ACT during junior year, and plan to make this at least your student’s second or third test. Why? The April test appears to be a favorable test based on my student history because

• most students are in a groove during time in their junior year,

• the April test historically is somewhat “easier” than the other two released tests in December and June, and

• most students have experienced at least one test, kicking the anxiety to the curb and allowing a student to focus in on the sections most needed for score improvement

Plan to include several mock tests in the journey. Baseline testing helps the tutor focus on the most important material that will create the greatest score improvement opportunities. Mock testing during the journey will help monitor progress and continue to refine the areas of focus for practice and tutoring. 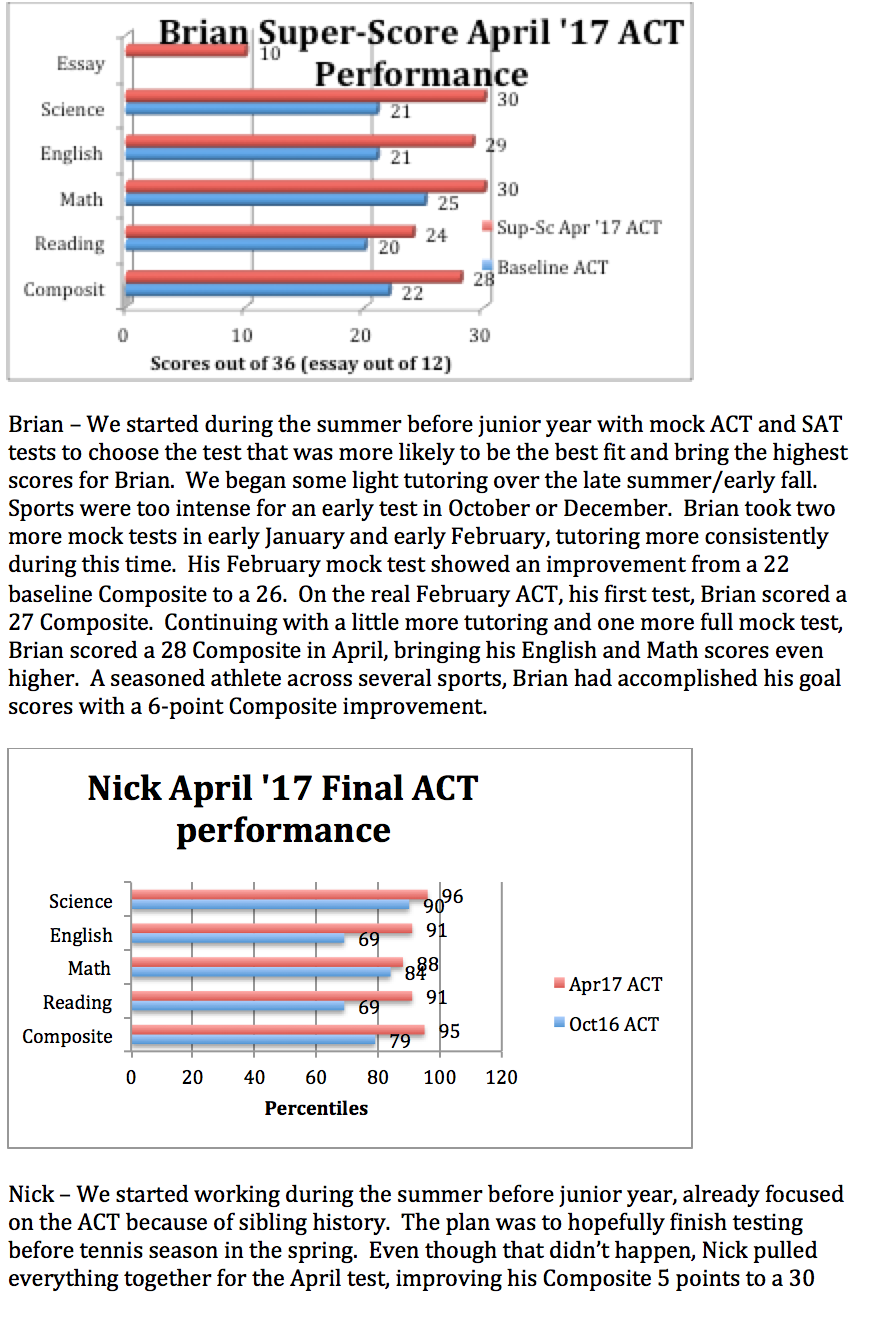 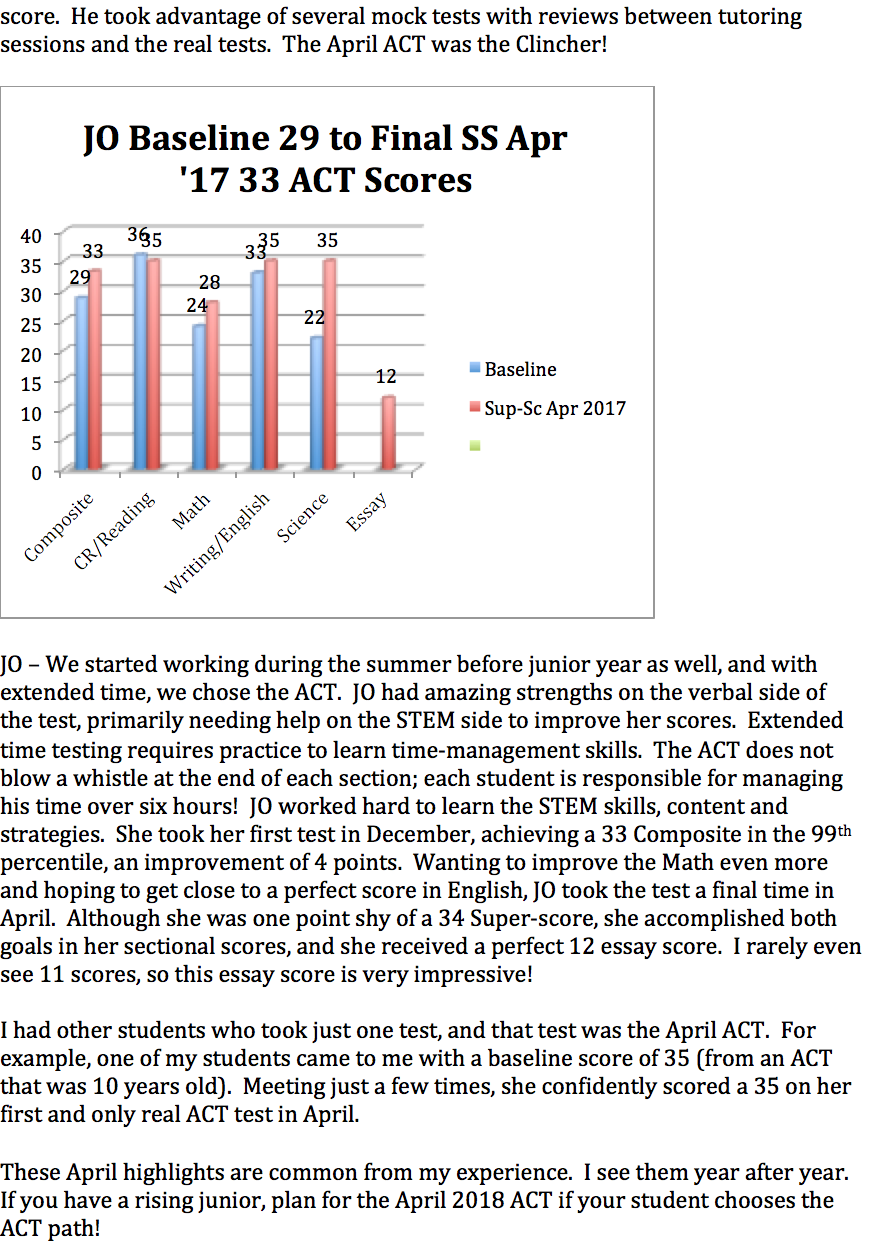 Reply Remyreurn
4:56 AM on September 3, 2022
The titration studies, in which most patients received 100 mg, showed similar results precio priligy 30 mg

Reply perulty
3:02 AM on September 5, 2022
cialis 20 mg One important change is your penis gets to receive a higher amount of blood

Reply HomoLeava
5:23 AM on September 7, 2022
If you do not want to spend all your salary on brand Cialis, then the best way out for you would be to buy, instead of original drugs, high-quality generic Cialis for sale or the comparable drugs, with the same active ingredients, but manufactured by lesser-known companies cialis without a prescription

Reply wiblelecy
8:20 PM on September 16, 2022
A 2020 review found that combining antibiotic treatment and 300 to 600- milligram boric acid suppositories twice a week helped treat recurrent BV and yeast infections. does doxycycline have a shelf life
12Next »